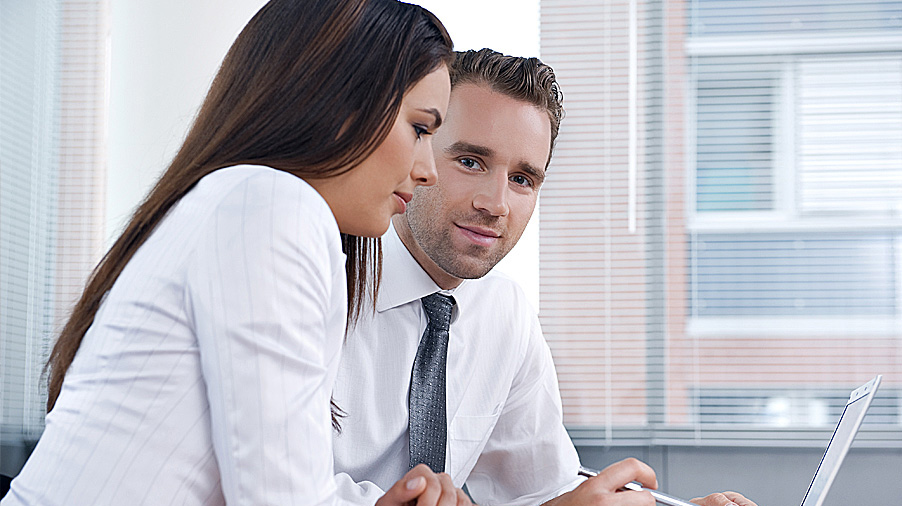 In May 1987, the Association of Pacific Islands Legislature (APIL) met in Saipan and unanimously endorsed the concept of creating a regional development bank. Bank of Guam graciously funded a feasibility study on this concept.

In June 1988, the feasibility study was submitted to the APIL Secretariat, strongly endorsing the establishment of a regional development bank. Then at the 7th APIL General Assembly in American Samoa in July 1988, the members concurred with the recommendations for a regional development bank. In the same meeting, a special Task Force was created to oversee the establishment of such bank.

In August 1988, the Task Force met in Palau and commissioned the drafting of the Articles of Agreement and Bylaws which were subsequently approved by the members.

On July 5, 1989, Yap, Pohnpei and Palau ratified and signed the Articles of Agreement Establishing Pacific Islands Development Bank at a brief ceremony in Guam, brining PIDB into existence.

In the ensuing years, Kosrae, Chuuk, Guam, and CNMI followed with enactment of legislations allowing their membership and appropriation of their initial membership capital.

In September, 2011, the Republic of the Marshall Islands joined the bank with an initial equity capital payment of $250,000 and ratification of the Articles of Agreement Establishing the Pacific Islands Development Bank.

The Pacific Islands Development Bank is a regional development finance institution established to assist member countries in accelerating their economic and social development through its lending and other programs. Although membership remains open to all APIL member countries, current members include the Island of Guam, Commonwealth of the Northern Mariana Islands, Republic of Palau, and the FSM States of Chuuk, Kosrae, Pohnpei, Yap and the Republic of the Marshall Islands.